Sunday Times University of the Year 2022. Our prestigious history spans almost two centuries. Our spectacular location boasts the unique landscape and culture of the west of Ireland. Our global network connects us to partners around the world. Our researchers are shaping the future. Our students are shaping their own. 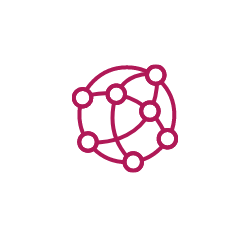 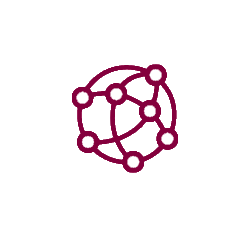 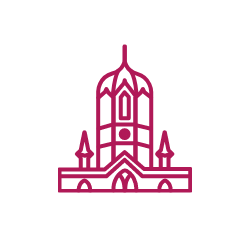 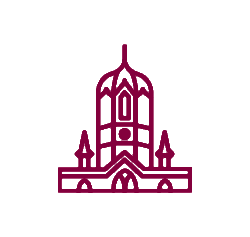 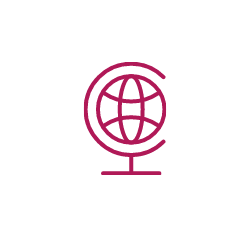 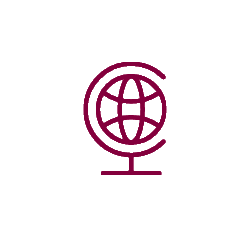 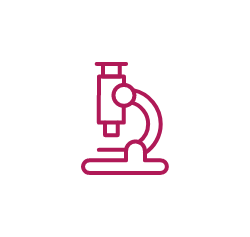 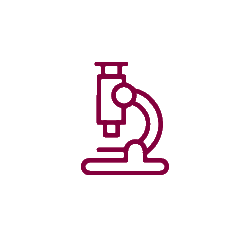 The purpose of our research and innovation is to advance the public good. Our people are creative in their thinking and collaborative in their approach. Our place is a distinct and vibrant region deeply connected internationally and open to the world. Read more.

Browse our range of full time and part time undergraduate and postgraduate courses.

University of Galway has announced the winners of the 2022 Alumni Awards to be presented at the 21st Alumni Awards Gala Banquet on Friday October 21st.  The Alumni Awards recognise individual excellence and achievements among the University’s 120,000 graduates worldwide. The awardees are leaders who have demonstrated impact and excellence in their fields on a local, national and international level.  Now in its 21st year, the Awards boasts an impressive roll call of more than 100 outstanding University alumni. Among the distinguished recipients of awards are President of Ireland, Michael D. Higgins, Gráinne Seoige, Aedhmar Hynes, Eamon Gilmore and Máire Whelan, Ciarán FitzGerald, Olive Loughnane, Marie Mullen and Nicola Coughlan.  The winners of the eight awards to be presented at the Alumni Awards Gala Banquet 2022 are:  Tom Kenny, BSc 1966, Director of Kenny’s Bookshop and Art Gallery, Galway - Alumni Award for Arts, Literature & Celtic Studies, sponsored by Deloitte.   Aifric Keogh, BSc 2014, Irish Rowing’s first women’s Olympic Medal - Alumni Award for Contribution to Sport. Dr Marie Healy, MB BCh BAO 1982, Director of Critical Care and Divisional Director of the Surgical Directorate, Royal London Hospital - Alumni Award for Medicine, Nursing and Health Sciences, sponsored by Medtronic. Mary-Ellen McGroarty, BA 1987, LLB 1993, LLM 2019 and Representative Country Director for the World Food Program, Afghanistan - Alumni Award for Law, Public Policy, and Society, sponsored by RDJ.   Mark Butler, BSc 1987, Executive VP - European Operations, R&D and Strategy, Merit Medical Systems Inc - Alumni Award for Engineering, Science and Technology. Ger Rabbette, BComm 1984, CEO of Uniphar PLC - Alumni Award for Business and Commerce, sponsored by Bank of Ireland. Ré Ó Laighléis, BA 1978, Writer, Director of An Scríobhlann - Gradam Alumni don Gaeilge, sponsored by Bank of Ireland.  Catherine Ludden, PhD 2014, Director of Operations for the Covid-19 Genomics UK Consortium - Alumni Award for Emerging Leaders (New for 2022)  Speaking on the announcement, President of University of Galway, Professor Ciarán Ó hÓgartaigh, said: “At University of Galway we place a huge importance on being here for the public good and of living our values of respect, excellence, openness and sustainability. Along with that, we are a community and when we come to host great events like the University’s Alumni Awards, recognising people in our community speaks to those ideals.  “All of those receiving awards in 2022 embody in diverse ways what we stand for as a university and are being recognised for their leadership and for the difference they are making in the and for the world. It is an honour for me and Ollscoil na Gaillimhe - University of Galway to share in that difference. I am particularly pleased that we can recognise their endeavours and achievements in person this year after such a forced hiatus.” Ends

Empowering MedTech scientists to be advocates for research

CÚRAM launches White Paper exploring how MedTech researchers and research centres can work to help bridge the research-policy gap  CÚRAM SFI Research Centre for Medical Devices, based at the University of Galway, has launched their ‘Science Advocacy in MedTech’ White Paper at a public event entitled Pathways to Policy. Key recommendations of the White Paper include the need for more training support for researchers in effectively communicating and engaging with policy audiences, raising awareness of the policymaking process in Ireland and internationally, and providing networking and knowledge exchange opportunities for researchers and policy audiences.  The White Paper was developed through a collaboration between CÚRAM and the UNESCO Child and Family Research Centre at University of Galway. Emanating from six years of research at CÚRAM, the White Paper takes lessons learned in other countries and other research fields with more experience connecting their research to policy and practice, e.g. environmental science and social sciences.  Lead author, Dr Brendan Dolan explains: “One of our underlying drivers when developing this White Paper was to look to see how other fields, ones with perhaps more obvious links to policy development, work to connect their work with policy audiences, including political representatives, civil servants and community organisations. To this end, the project's interdisciplinary nature has proven incredibly beneficial. “We see Science Advocacy as active support of science, technology, engineering and maths, with researchers directly informing policy audiences about their research and engaging with the policymaking process. To this end, we focus more on individual researchers' role in advocating for their research.” The launch event brought together leading researchers and policymakers for keynote talks and a panel discussion on creating more effective research-policy interactions and collaborations.  The event was hosted by Professor Abhay Pandit, CÚRAM Scientific Director. High-profile speakers and panel participants for the event included University of Galway President Professor Ciarán Ó hÓgartaigh; Denis Naughten TD, Oireachtas Friends of Science & Technology; Kate Morris, Campus Engage; University of Galway Vice President Research and Innovation Professor Jim Livesey; Leonora Harty of the newly established Evidence for Policy Unit at the Department of Further and Higher Education, Research, Innovation and Science; and Dr Karen Doyle, CÚRAM Funded Investigator. Speaking at the event, University of Galway President, Professor Ciaran Ó hÓgartaigh said: “It is increasingly important that public policy be evidence-based and that our researchers are empowered to have a positive policy impact on society. True to our values of openness and excellence, our researchers will continue to break down barriers and connect with non-academic audiences so we can help create a better informed and engaged society.” Speaking at the event, Professor Abhay Pandit said: “National centres such as CÚRAM can begin to embed and develop a culture of science advocacy through providing training, networking and knowledge brokerage opportunities with policy audiences, incentives for science advocacy efforts, even simply through highlighting the work already carried out by their researchers in this realm. The research-policy ecosystem needs more pathways to policy for researchers, but efforts are being made to bridge this gap.” The full White Paper and a two-page infographic summary are now available here. Ends

Spiorad na Gaillimhe (Spirit of Galway), an uncrewed mini-boat built and decorated by students from Scoil Bhríde, Lackagh, Co. Galway, has set sail in the South Atlantic this week.   It is one of four miniboats – the others from schools in Spain, Germany and South Africa - that were deployed from the Alfred-Wegener Institute’s Icebreaker, R/V Polarstern, as it sails between Germany and South Africa.   These four new vessels will join the 18 Educational Passages boats that are currently sailing around the world’s oceans. Spiorad na Gaillimhe is the first mini-boat to set sail in the South Atlantic  This project was funded by the Nippon Foundation (NF) and POGO (Partnership for Observation of the Global Ocean), and has provided the students in Galway with an opportunity to learn more about oceanography and ocean technology.   Professor Peter Croot and Senior Oceanography Technician Sheena Fennell from Earth and Ocean Sciences at University of Galway worked with the school throughout the process, delivering ocean experiments and guidance with the build.  Professor Croot said: “The students in Scoil Bhríde, Lackagh were responsible for constructing the boat, deciding on a name, decorating the sail and hull and, most importantly, had to decide what treasures to place in the hold for any lucky finder if it comes ashore. “Once Spiorad na Gaillimhe sets sail it will regularly send its GPS location and values of sea and air temperature. The students will be working to predict where it will sail in the ocean by looking at weather and ocean current maps, thereby learning about our oceans.” The principal Shane O’Connor and teacher Tomás Higgins were fundamental in ensuring the project was delivered.   Mr Higgins commented: “The project was an engaging and great project for the pupils that's cross curricular in nature incorporating many skills and subjects such as science, maths, art and geography and gave us the opportunity to bring the theme of the ocean and ocean literacy into the classroom in a fun and interesting way.  “We were delighted in Scoil Bhríde to have this unique and great opportunity, thanks to the support of Sheena Fennell, University of Galway, POGO and Educational Passages, to participate in the Miniboat Programme. And I’m delighted that my colleague Aisling White will continue on working with our pupils during this academic year and she looks forward to following the journey of Spiorad na Gaillimhe and continuing the project with the pupils." Updates from Spioirad na Gallimhe can be found at https://educationalpassages.org/boats/spiorad_na_gaillimhe/.  To follow all four miniboats involved in this international NF-POGO project visit: https://educationalpassages.org/events/pogo/  For further information, contact Sheena Fennell at sheena.fennell@universityofgalway.ie.  Ends