Successful high technology new ventures (HTNVs) make a significant contribution to wealth and job creation, but up to now clear markers of long-term success have eluded us, as evidenced by the lack of agreement among early-stage investors on predictors of success.  But in this 20-year study, one factor stood out as  the most effective early indicator of not only very long-term performance of HTNVs, but also of scaling beyond the size of a lifestyle venture. This factor was “early product-market fit”, shown by a consistent pattern of sales in the earliest years of the venture. On the contrary, technological expertise of founders and early external fund-raising were associated with survival in the short and medium term, but their effects faded with time with no significant effect detected in the long or very long term.

What was the approach for the research?

To identify early indicators for survival and survival-at-scale, researchers studied the progress of a random sample of 142 HTNVs founded at the Israeli government’s Technology Incubator Program (ITIP) in the 1990s through 2001, 2004, 2010 and 2018. The sample of ventures observed had diverse founder characteristics, external funding, and early sales performance, but an identical founding ecosystem so that cohort effects could be eliminated. By tracking these firms over a 20 year period, the researchers were able to distinguish long term indicators from short and medium term indicators. 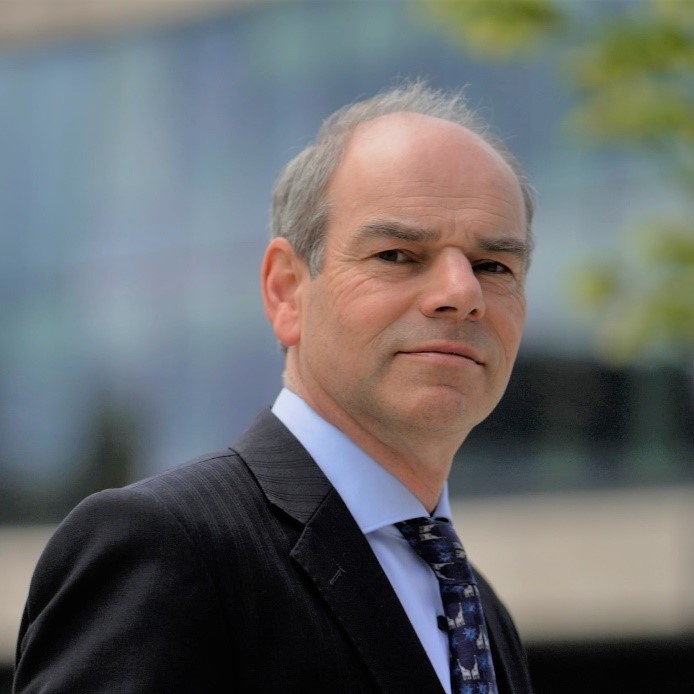 For any queries related to this article, please contact Prof. Jonathan Levie: