Glossing, the practice of annotating manuscripts between the lines and/or in the margins, was a widespread cultural practice wherever books were being read, studied and taught. As an indication of this, the Network for the Study of Glossing currently has 85 members with research interests in glossed manuscripts written in Arabic, Breton, Chinese, German, Greek, Egyptian, English, French, Hebrew, Hittite, Irish, Japanese, Korean, Latin, Sanskrit, Turkish, and Welsh.

This two-day conference, organised by Pádraic Moran, brought together 24 speakers from 15 countries, working in a variety of fields, to discuss aspects of glossing from a comparative perspective. 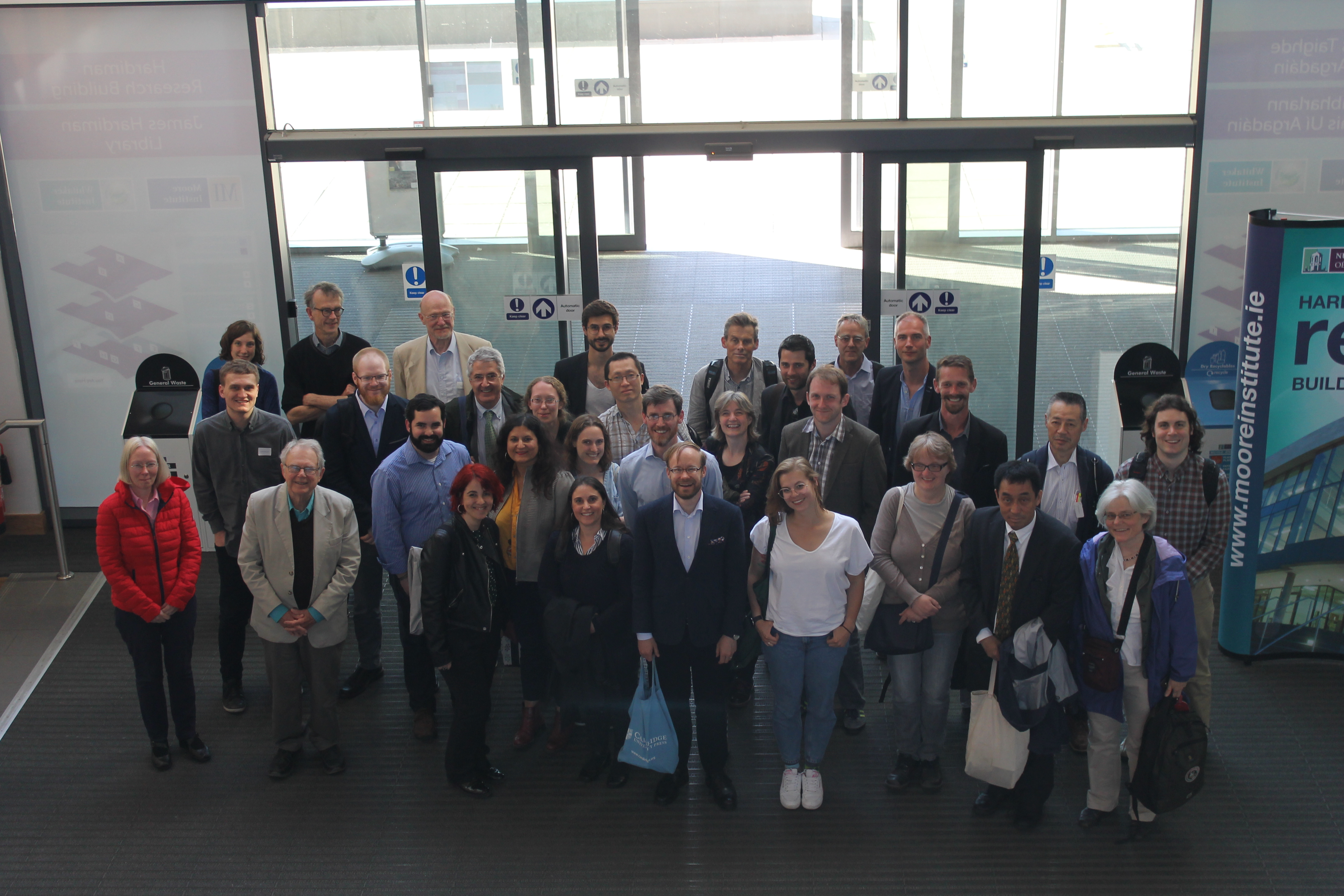 Bernhard Bauer, Maynooth
‘Before every book its title’: explanatory glosses in the St Gall Priscian

Catherine Swift, Limerick
Glosses in Tírechán’s text and the shaping of the canon of Patrician tradition

Sven Osterkamp & André Podzierski, Bochum
How, for whom, and to what end? Japanese metatexts on translating and glossing Chinese texts

Elvira Martín-Contreras, Madrid
Rethinking the function of the annotations placed in the margins of the oldest Hebrew biblical manuscripts

Paulina Zagórska, Poznań
Trial and error. What corrections to the gloss can tell us: the case of the Old English gloss to the Eadwine Psalter

Inmaculada Senra Silva, Madrid
Glossing with runes in tenth-century northern England: the case of the glosses to the Lindisfarne Gospels and the Durham Ritual

Teiji Kosukegawa, Toyama
Glossing and reading the Analects of Confucius (論語) by vernacular languages in the Sinosphere

Elke Krotz, Vienna
One Abavus maior, many Abavi maximi: the history of a glossary and its vernacular strata

Matthew Zisk, Yagamata
Glossing glosses: a look at contemporary glossing methods of kundoku texts and a proposal for a universal standard

This conference has been supported by NUI Galway’s College of Arts, Social Sciences and Celtic Studies; Research Office; and Centre for Antique, Medieval and Pre-modern Studies (CAMPS).