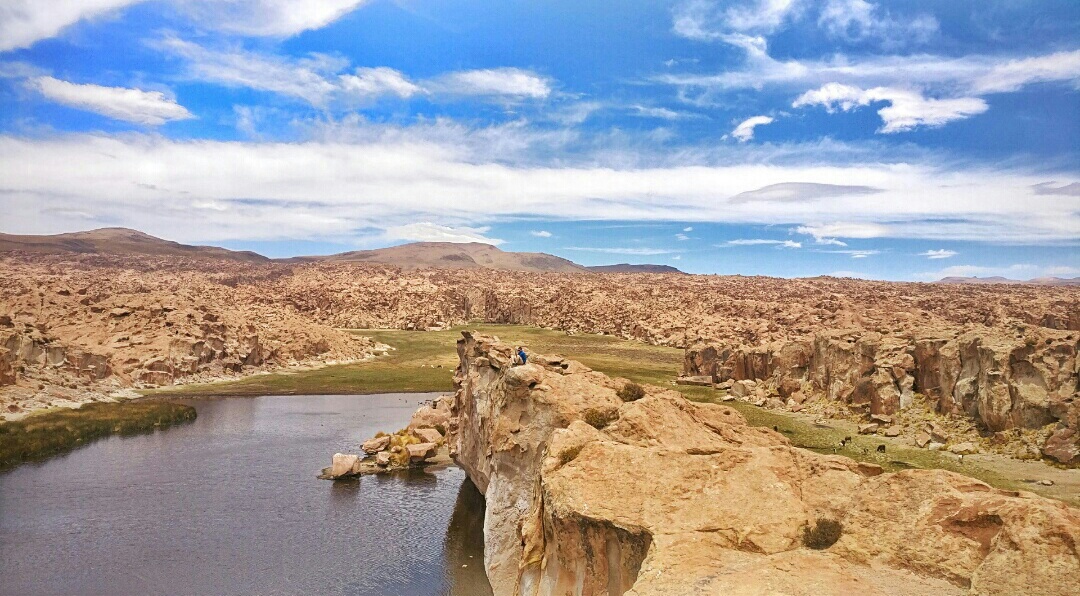 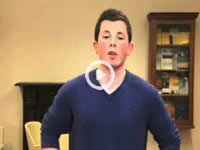 What our students say 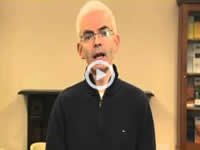 What our lecturers say 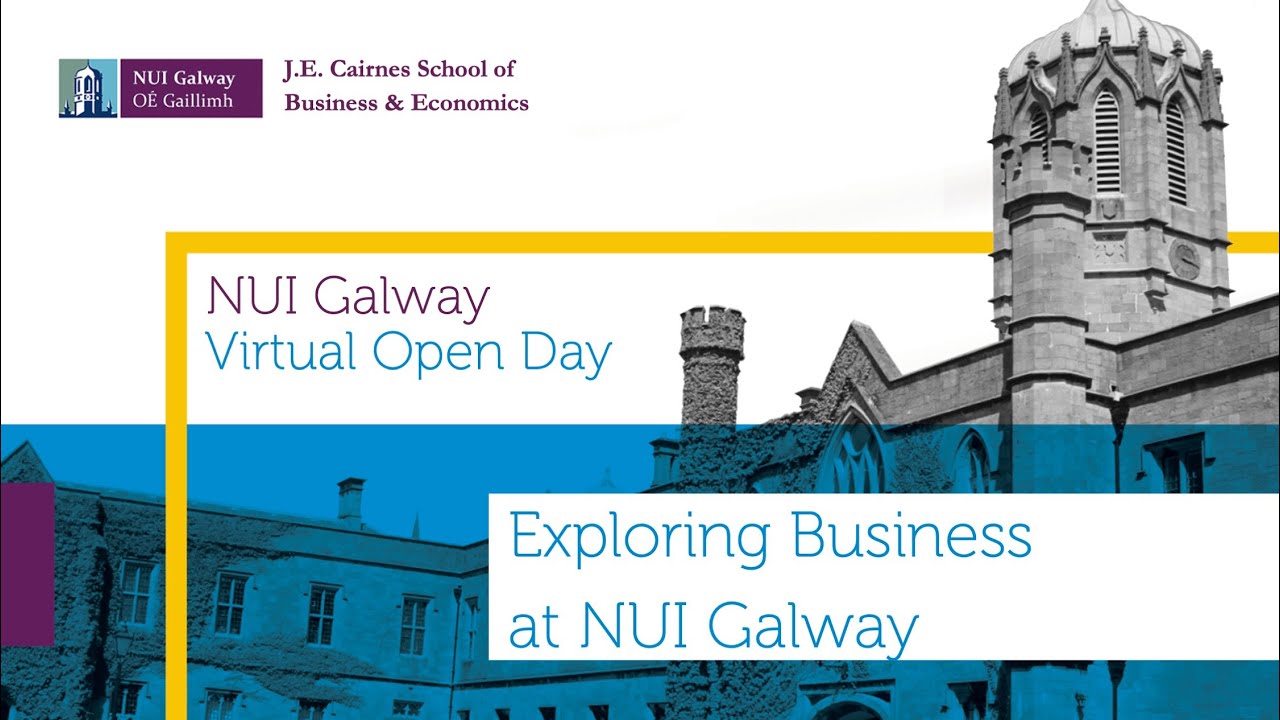 Commerce with Spanish allows students to further their language skills and live abroad while gaining valuable experience of international business. It is the ideal qualification for students who want to build a career in another European Union country or in an international firm.

Why study Commerce and Spanish in NUI Galway?

Regular exercises in written Spanish and weekly spoken language sessions develop an active command of the language with an emphasis on the business world. Courses are also offered in different aspects of social and economic life in Spain such as government structure, economic sectors and cases of successful Spanish companies.

Business subjects are taught through English.

Who Teaches this Course

Minimum Grade H5 in two subjects and passes in four other subjects at O6/H7 level in the Leaving Certificate, including Irish, English, another language, Mathematics, and any two other subjects recognised for entry purposes.

Curriculum information relates to the current academic year (in most cases).
Course and module offerings and details may be subject to change.

Credits
You must earn a defined number of credits (aka ECTS) to complete each year of your course. You do this by taking all of its required modules as well as the correct number of optional modules to obtain that year's total number of credits.
Module
An examinable portion of a subject or course, for which you attend lectures and/or tutorials and carry out assignments. E.g. Algebra and Calculus could be modules within the subject Mathematics. Each module has a unique module code eg. MA140.
Subject
Some courses allow you to choose subjects, where related modules are grouped together. Subjects have their own required number of credits, so you must take all that subject's required modules and may also need to obtain the remainder of the subject's total credits by choosing from its available optional modules.
Optional
A module you may choose to study.
Required
A module that you must study if you choose this course (or subject).
Required Core Subject
A subject you must study because it's integral to that course.
Semester
Most courses have 2 semesters (aka terms) per year, so a three-year course will have six semesters in total. For clarity, this page will refer to the first semester of year 2 as 'Semester 3'.

Graduates can also go on to select from a range of postgraduate programmes in their chosen discipline at the J.E. Cairnes School of Business and Economics.

Why Choose This Course?

Graduates of the BComm (International) at the J.E. Cairnes School of Business & Economics are highly successful and sought after in all areas of Business. Graduates go on to work in a variety of careers including • EU institutions such as The European Central Bank, The Diplomatic Service and The European Parliament • Accounting - both professional practice and industry. • Management Consultancy • Taxation • Commercial Advisory Services • Economic Policy Advisory Services • Marketing • Human Resource Management • Information Systems Management • Finance (including Banking & Insurance) • Information Systems Management.

Graduates with a degree in Spanish also often work as teachers or they find employment in areas such as journalism, television, radio, media, arts administration, interpreting, technical translation, multilingual secretarial and reception work, tourism and the diplomatic service.

Graduates with good language skills are in demand by local, national and multinational businesses.

In the Third Year students follow courses in Spanish and in the area of business studies at a university in Spain, Mexico and Chili. Their studies are supervised by their coordinator in Spanish at NUI Galway and by coordinators in our partner universities.

Students find this year stimulating and enjoyable; working side by side with Spanish-speaking students they benefit greatly, both intellectually and personally, from the experience.

Students may be attached to one of the following universities: Alcalá de Henares, Deusto (Bilbao), Granada, León, Salamanca, Valencia and Valladolid in Spain, FEN in Santiago de Chile or UNAM in Mexico City.

Click here to see where your Commerce degree can take you in the world!

The Spanish language option is also open to first year students of the general BComm programme at Beginners and Advanced level. Students who pass their first year Spanish examination and after consultation with the Spanish department can then choose to transfer to second year BComm International with Spanish.

Who’s Suited to This Course

EU Fees are comprised of Tuition + Student Contribution Charge + Student Levy** €140.  **Payable by all students and is not covered by SUSI.  Further detail here.

What Our Students Say 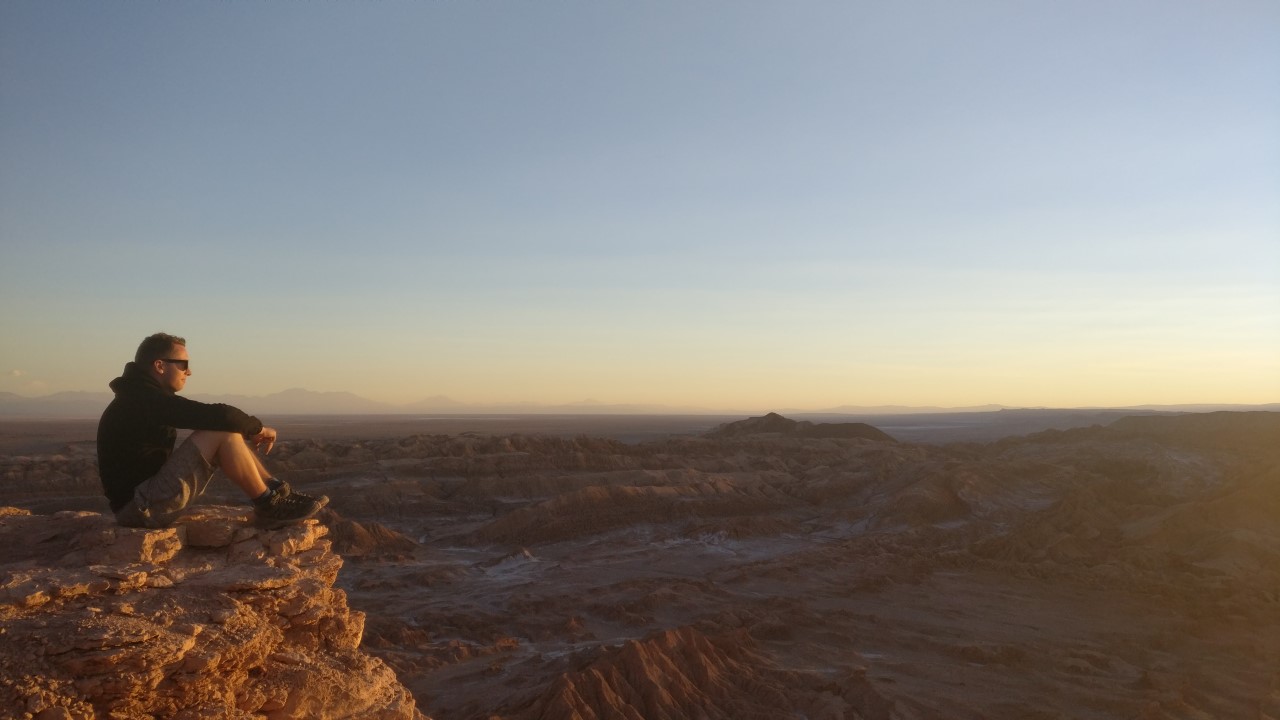 The three biggest benefits from travelling to Chile are: 1) I now have friends all over the world and have a greater understanding of each culture 2) My Spanish has improved drastically! Also, I now see the difference in how Spanish is spoken in different areas. 3) I had three months to travel through South America during which I travelled through Chile, Peru, Bolivia, Paraguay, Uruguay, Brazil and Argentina with friends I had made during my first semester. Words can't describe how incredible that was.

in Connect with Aidan

The lecturers and tutors at NUI Galway are very engaged in delivering quality teaching and making sure that all students are satisfied with their learning. Studying the Spanish language opens up an incredible amount of opportunities in both the professional and social spheres. The teaching was done in a very intuitive way, using spoken classes as well as the grammar/writing classes to cover all aspects of the language and assure a deep understanding of it and its many facets. The economic and social Spanish classes also gave an insight into a complex and interesting culture. I spent my year abroad in Chile and it was without a doubt the most fulfilling and interesting year of my life. I met many amazing people, saw otherworldly landscapes and learned about a completely different business culture, all the while perfecting my Spanish. I feel this course has prepared me well for the working world by teaching me the values of being flexible and incorporating many elements into my work ethic, I feel I could adapt to almost any professional situation coming out of university.

in Connect with Jack 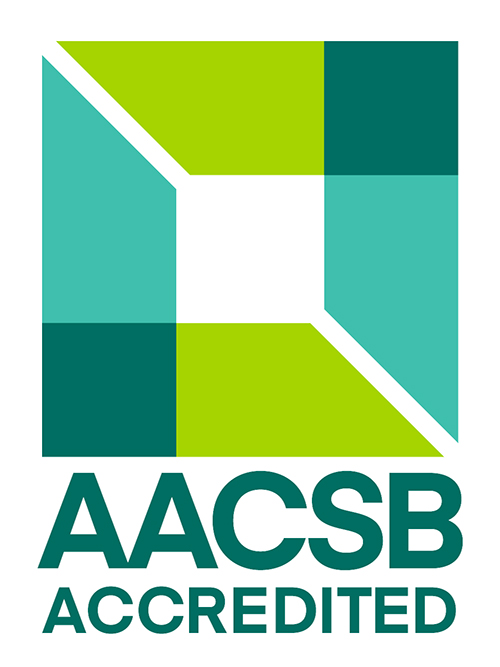