The Executive Committee of the LGBT+ Staff Network developed comprehensive Terms of Reference for the operation and goals of the Network, which were approved by membership on 8 Dec 2017.  Any future changes will be developed and approved at Network AGMs. The first Committee was formed by expressions of interest following events in 2017. After the inital term of the Committee, expressions of interest will again be sought from Network members. Annual General Meetings take place each year and all members are invited to join for an update of the work completed in the past year and planning for the future.

Terms of Reference of the NUI Galway LGBT+ Staff Network

Membership of the NUI Galway LGBT+ Staff Network is open to all NUI Galway Staff members with an interest in the purpose and aims of the Network.  On-site contractors are also invited to join as Associate Members.

An annual general meeting (AGM) will be held in the first semester of each academic year, to which all members of the Network will be invited, and at which all necessary governance procedures will take place.

The Executive Committee can appoint a further two co-opted members to address key issues or imbalances in representation should they arise.

Executive Committee members will hold their position for a maximum of 3 years from the date of their appointment. Any Executive member may step-down at any given point from their role.

The Terms of Reference of the LGBT+ Staff Network may be revised as needed by the Executive Committee and approved by membership at the AGM.

Interaction with the University 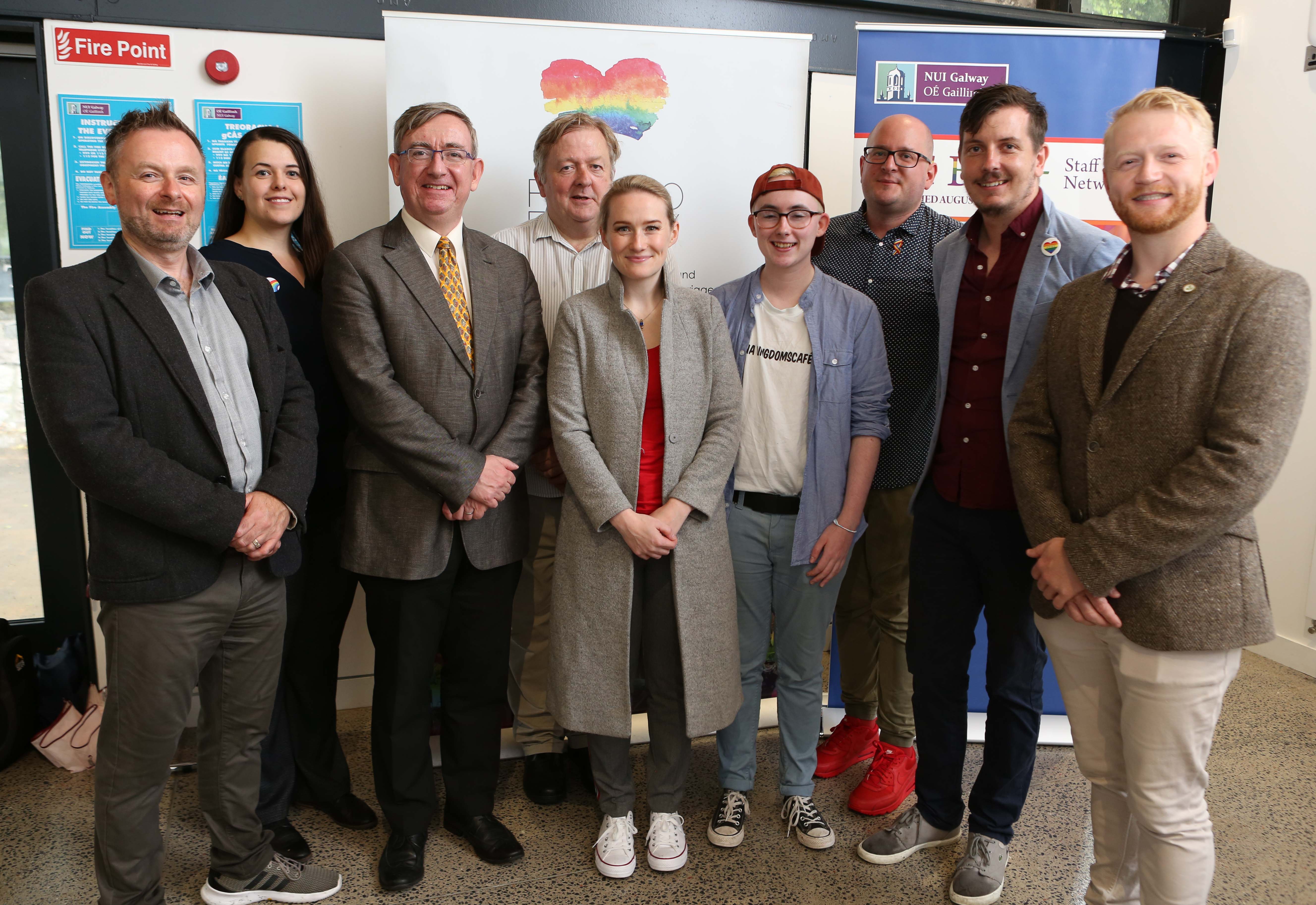