The Summer School courses on offer will bring you a rich and diverse perspective of the subject area, and are taught by expert lecturers and educational professionals who have a vast range of knowledge of their subject matter.

Educational field trips are an integral part of the summer school courses and will provide you with an opportunity to gain hands-on knowledge of your specialism to its fullest extent. During your stay, you will also have time to explore Galway City and many other parts of Ireland which are within easy reach of the region. 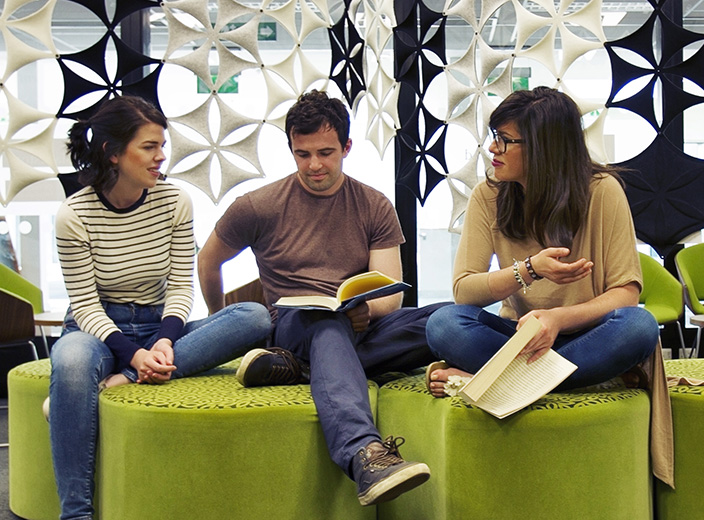 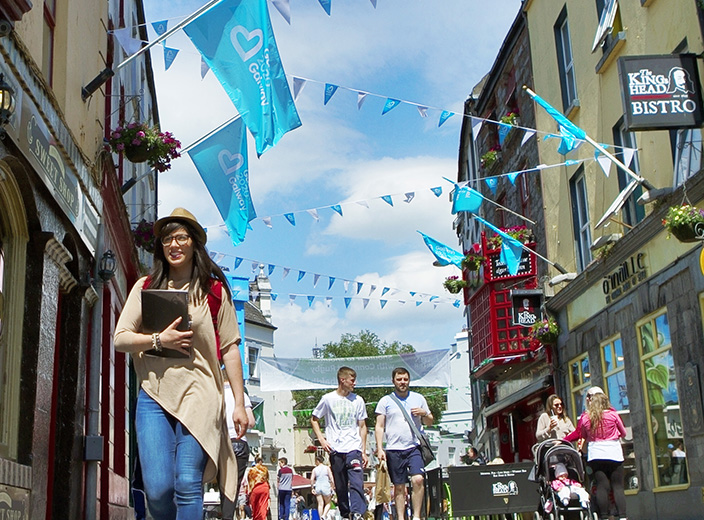 Accommodation, Fees, Travel & Visa, What to pack and FAQs 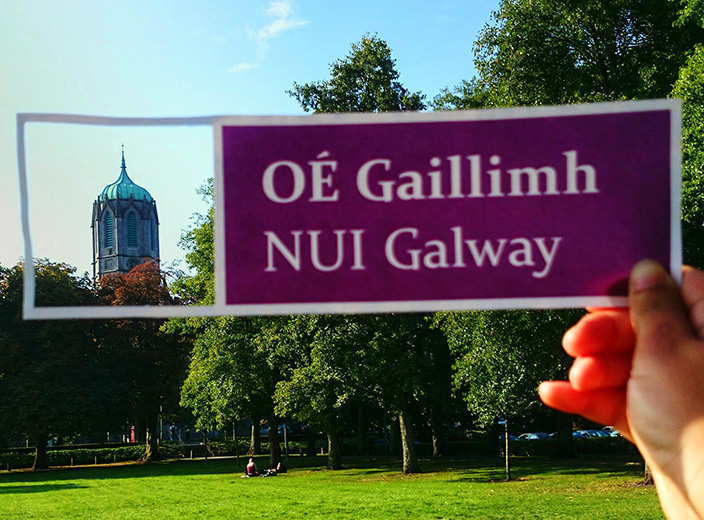 Located on the west coast of Ireland, along the Wild Atlantic Way, Galway City is considered the cultural capital of Ireland.  Galway is a UNESCO City of Film and was recently selected as the European Capital of Culture 2020.

Galway, with its narrow medieval streets, historic buildings, buskers, colourful shop fronts and vibrant night life, has a bohemian feel.  The City explodes with energy during the month of July when the festival scene reaches its zenith. Galway Film Fleadh, Galway International Arts Festival and Galway Fringe Festival, bring visitors from around the world to experience the best in music, film, theatre, literature and visual art. The week long horse-racing festival, the Galway Races, at the end of July is Ireland’s most well know racing festival. 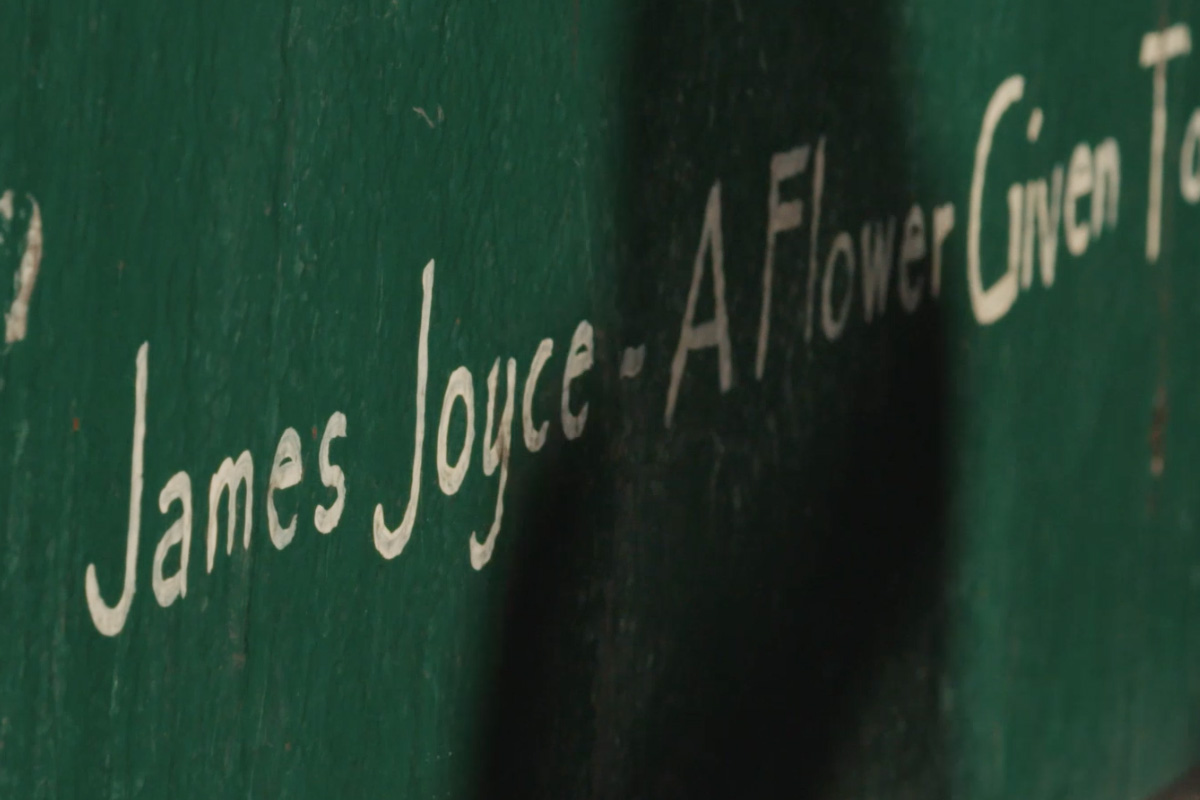 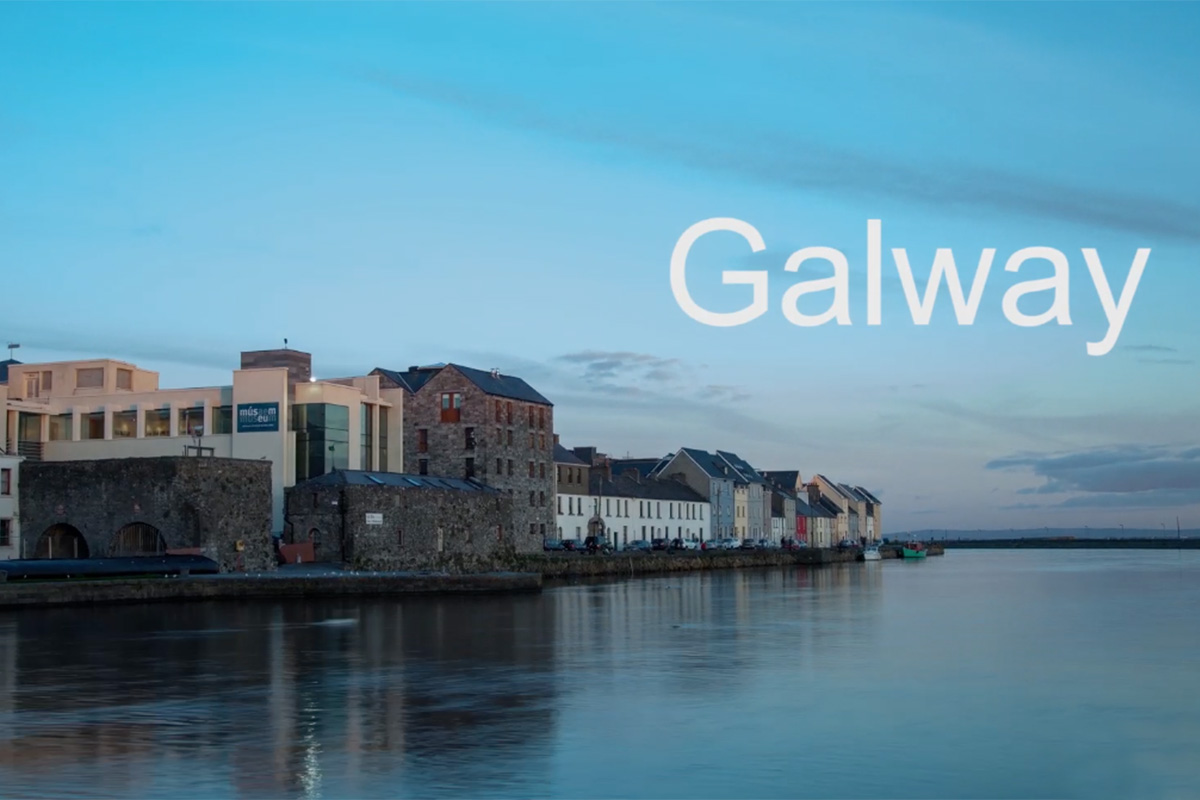 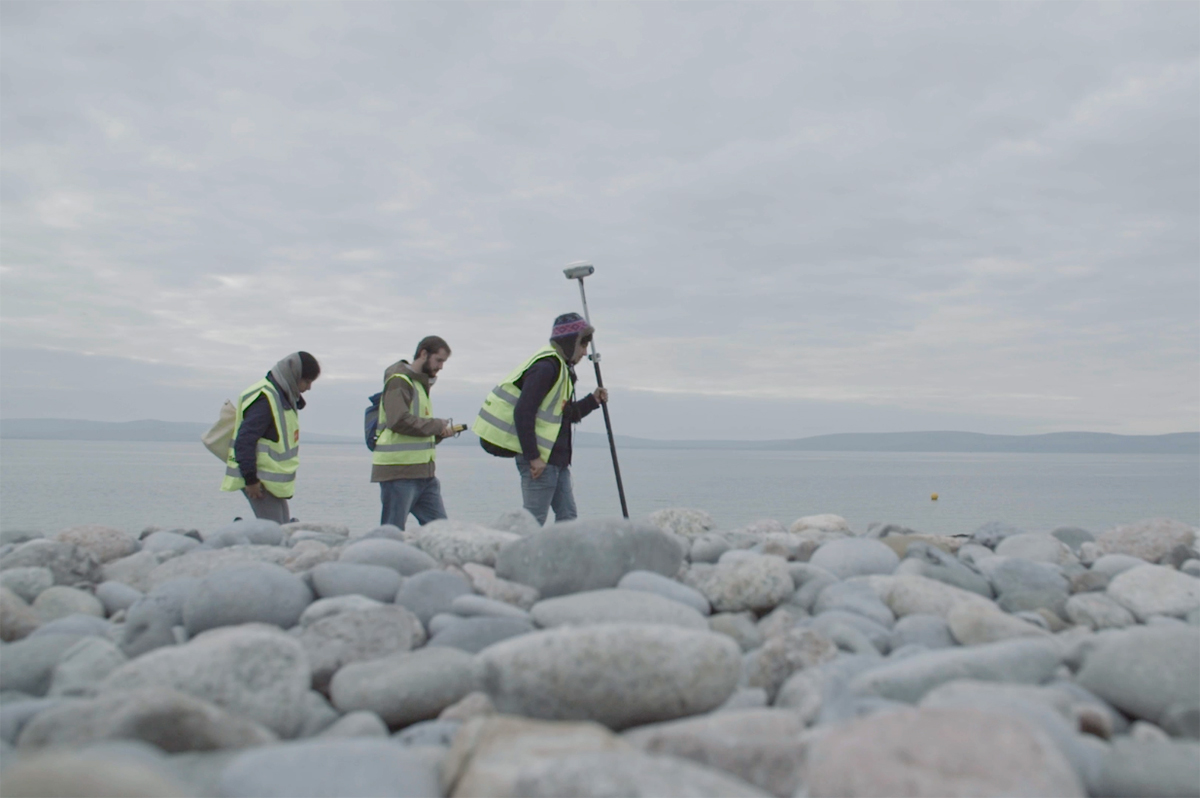