This project is a continuation and expansion of an earlier survey project:Ringforts and the Settlement Landscape of the Burren in the First Millennium AD (funded by the Heritage Council). Three seasons of field survey were undertaken within an area of the Burren, stretching from Kilfenora in the southwest to Carran in the northeast. The first year of the project comprised a general landscape analysis and statistical study of settlement indicators. This revealed that many of these settlements were deliberately sited to best exploit the most fertile farmland, while others may have been strategically positioned with regard to territorial politics. Year 2 saw the detailed digital mapping of a preserved archaeological landscape located between the cashel of Ballykinvarga to the west and Leamaneh castle to the east. Extensive field systems and enclosures were recorded in this stretch of land. A number of settlement ‘clusters’ or farms were tentatively identified. Year 3 saw a continuation of this detailed mapping in an area immediately surrounding the cashel of Caherconnell on the northern edge of the study area. This was specifically aimed at tying detailed digital surveying to an area targeted for excavation. 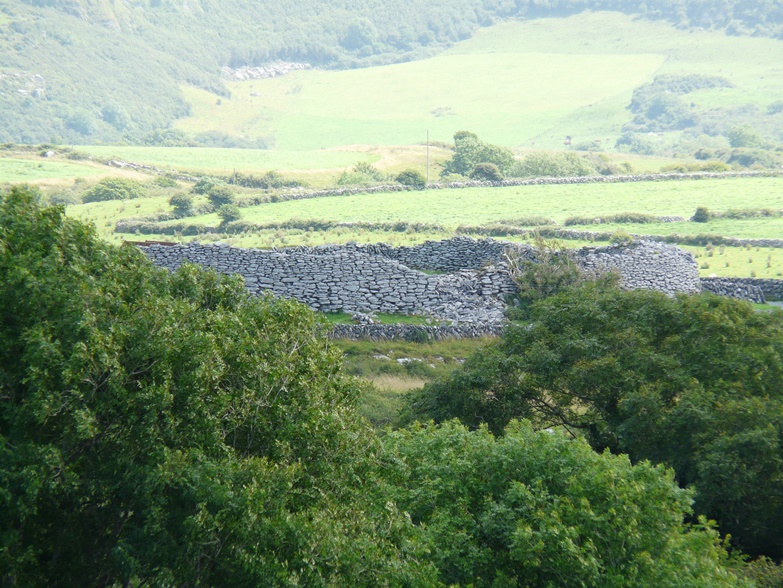 The survey work generated many questions that could only be addressed by excavation. Such excavation is currently undertaken by the Caherconnell Archaeological Project. Initial trial excavations in the townland were undertaken in partnership with Graham Hull and TVAS Ireland Ltd., targeting structural remains within Caherconnell cashel, and prehistoric and medieval remains within an adjacent doline or natural sinkhole.

These led to the second phase of excavations in the townland – full scale research excavations directed by Michelle Comber. The Royal Irish Academy funded a three-season excavation of a drystone sub-square enclosure, and an international field school was established to undertake detailed excavation of Caherconnell cashel and other features in the vicinity. 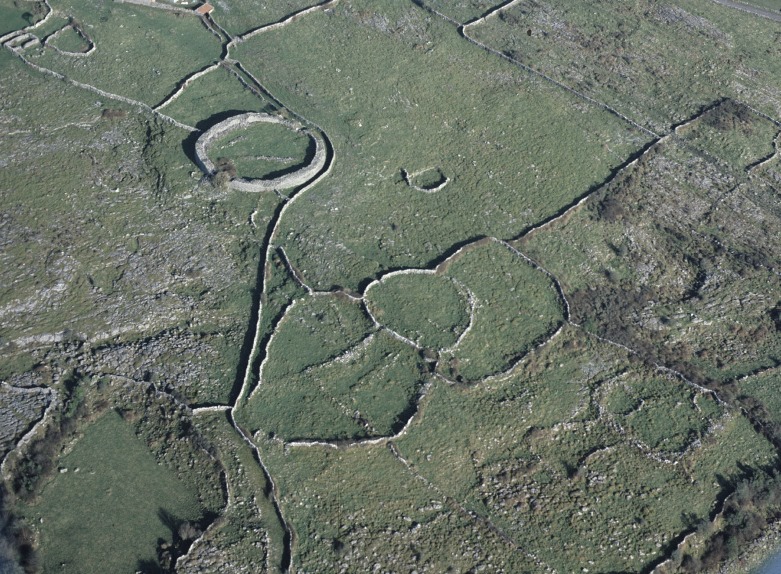 This project is ongoing, but has already proved very rich archaeologically. Remains uncovered so far date from the Neolithic, Bronze Age, Early Medieval and Medieval periods. They include both burial and settlement evidence, with abundant material culture. The excavations are beginning to build a picture of how life developed in a part of Ireland largely uninterrupted by intrusive groups such as the Vikings and Anglo-Normans. The richness and excellent preservation of the archaeological record in this area hold enormous potential.